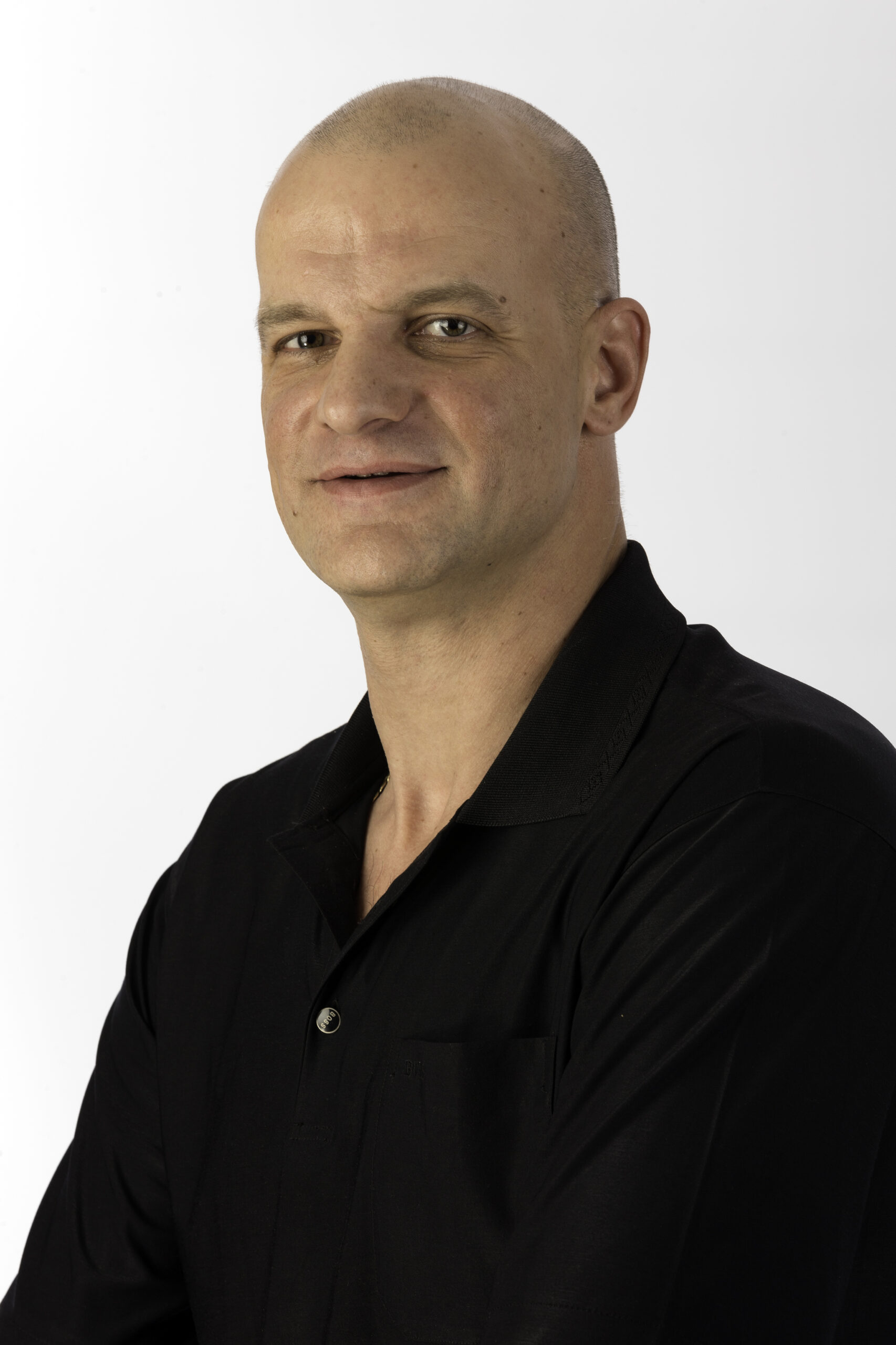 Born 1972 in Belgrade, the capital city of Serbia (and ex Yugoslavia), where in 1991 Slaven finished schooling and obtained a diploma in IT (qualified computer programmer) with distinction.
Thereafter, Slaven started at a paging company where, within few months, was promoted to Pager Programming Department Manager.
Due to the political situation in Serbia, he decided to emigrate and chose South Africa as the destination.

Slaven arrived in SA in 1992, and started pursuing a computer career. In 1993 he found an interest in real estate investments and the same year founded his first Real Estate company.

His motto with both groups is “Profit while doing good” and the groups have interests in the development of large scale smart city human settlements (100 000 residents plus) and regional industrial and agricultural infrastructures.

His groups of companies are also involved in utility-scale renewable energies, water treatment, smart metering, education and so on. Maximum Group has an IT arm with interests in FinTech, AgriTech, cybersecurity, blockchain, NFTs and smart payments platforms.

Slaven is a founder of the Mega Projects Developers Association of South Africa and is well known in the Property Development and Real Estate investment circles. Hence, he enjoys a large network of professionals and megaproject development colleagues with whom he collaborates on a number of projects and aspects thereof.

Slaven’s own “Conscious Property Alchemy” business model and unique RDP development model is known as “RDP 2.0 – connected societies” is at the forefront of the industry.
His ability to merge the “brick” and the “cloud” brings new efficiencies in planning property developments merged with cloud and IT technology in order to enable 4th industrial revolution, Society 5.0 and RDP 2.0.

In order to stay on top in the property industry – he is continuously learning and striving to improve himself, companies, offerings, as well as his personal life and businesses.
Likewise, Slaven is involved with a number of community projects, with the aim of giving back to the community, thereby contributing to better life and standard for everyone in the area.

His hobbies include playing lots of sports (basketball, gym, yoga and instructing of Krav Maga), reading and exploring new technologies, listening to blues and jazz as well as travelling.